The plan was to move west from Zurich to Enzesfeld (not far from Vienna) to enjoy a day or two with longstanding friends Clare and Gerhard before then heading south to either Greece or Italy before the winter snows arrive. The journey to Austria went as planned. It was largely uneventful but I took time to check out a couple of very pretty villages on the way (you know the ones I mean – they look like something out of “Little House on the Prairie” except the cows and the sheep all have big bells hanging round their necks) and I stopped in Liechtenstein (for lunch) and Munich (for a couple of beers, dinner and an overnight stay) before eventually reaching Enzesfeld.

The less said about the campsite in Munich, the better. Although not expensive, it was the worst I’ve encountered so far. I’ll likely do an update on this blog tomorrow and name and shame it. No I won’t. If you cannot say something nice it is better to say nothing at all. 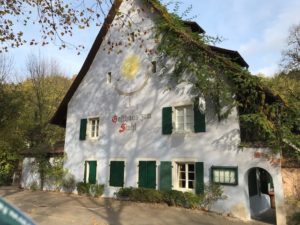 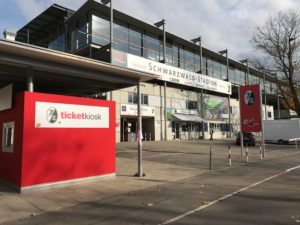 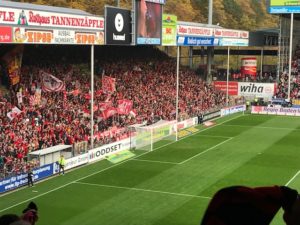 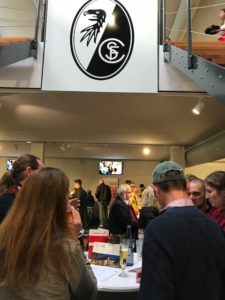 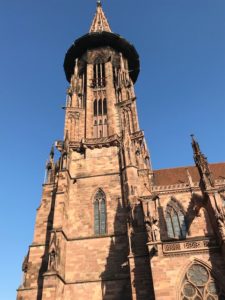 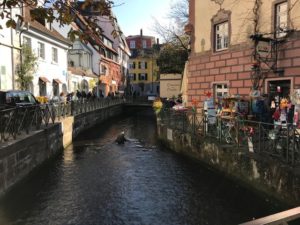 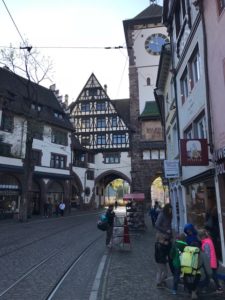 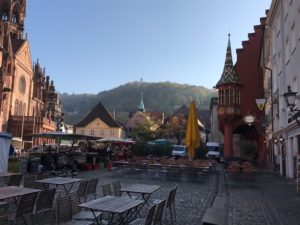 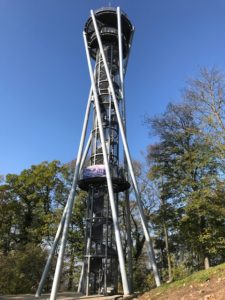 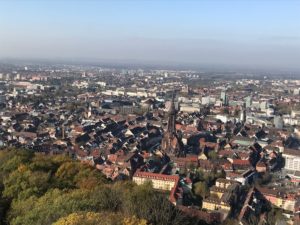 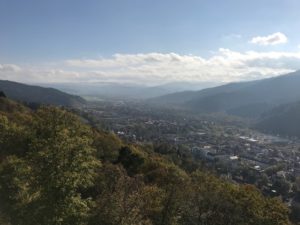