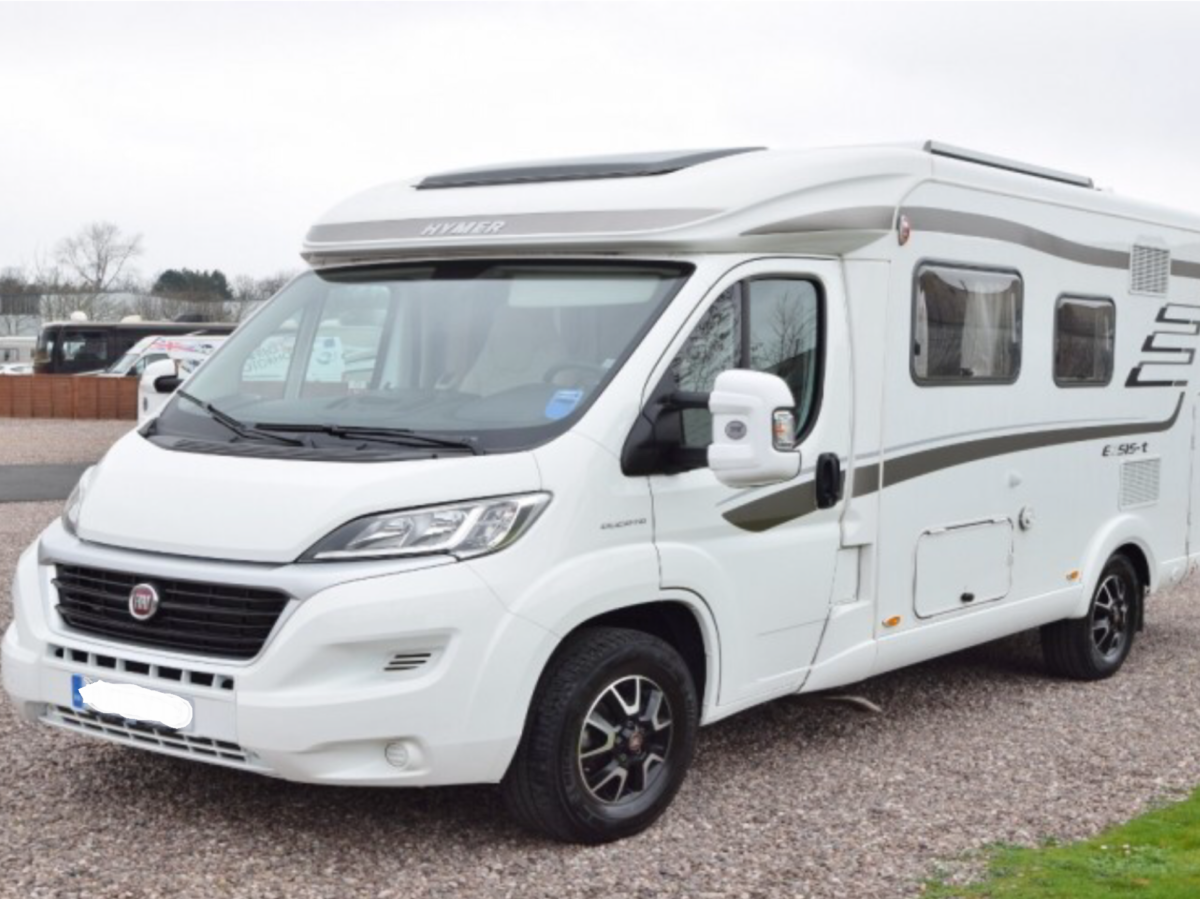 “The Van” is a second hand 2015 Exsis-t Hymer 564 with, when I bought it, just over 8,000 miles on the clock. It is a left hand drive Fiat 3.0 Ducato TD 180hp (Euro 6 with Automatic Transmission) on an Al-Ko chassis – which suggests it is relatively light and has some poke.

It is just under 7 metres long and 2.3 metres wide, with a reasonable amount of storage space (including a large two door garage under the double bed) which is just as well given the amount of climbing gear, SCUBA equipment and various home comforts I insist be taken on tour, to say nothing of alcohol.

It is winterised and fairly well kitted out with Truma Combi 6 heater, 2 leisure batteries and solar panel, interior LED lighting, a Gaslow refillable cylinder system with 2 x 11 kg gas bottles and various other odds & sods that will provide a degree of flexibility and independence (such that I don’t have to constantly manoeuvre from one official campsite to another) – the Americans call it “boon-docking”.

I’ve had a Pioneer Sat-Nav system installed but have yet to determine how it works. In practise runs so far it has demonstrated a proclivity for the more circuitous routes home.

Other pictures of “The Van”:- 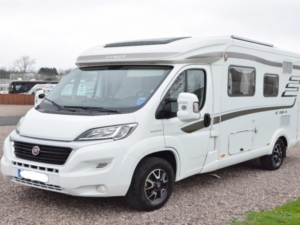